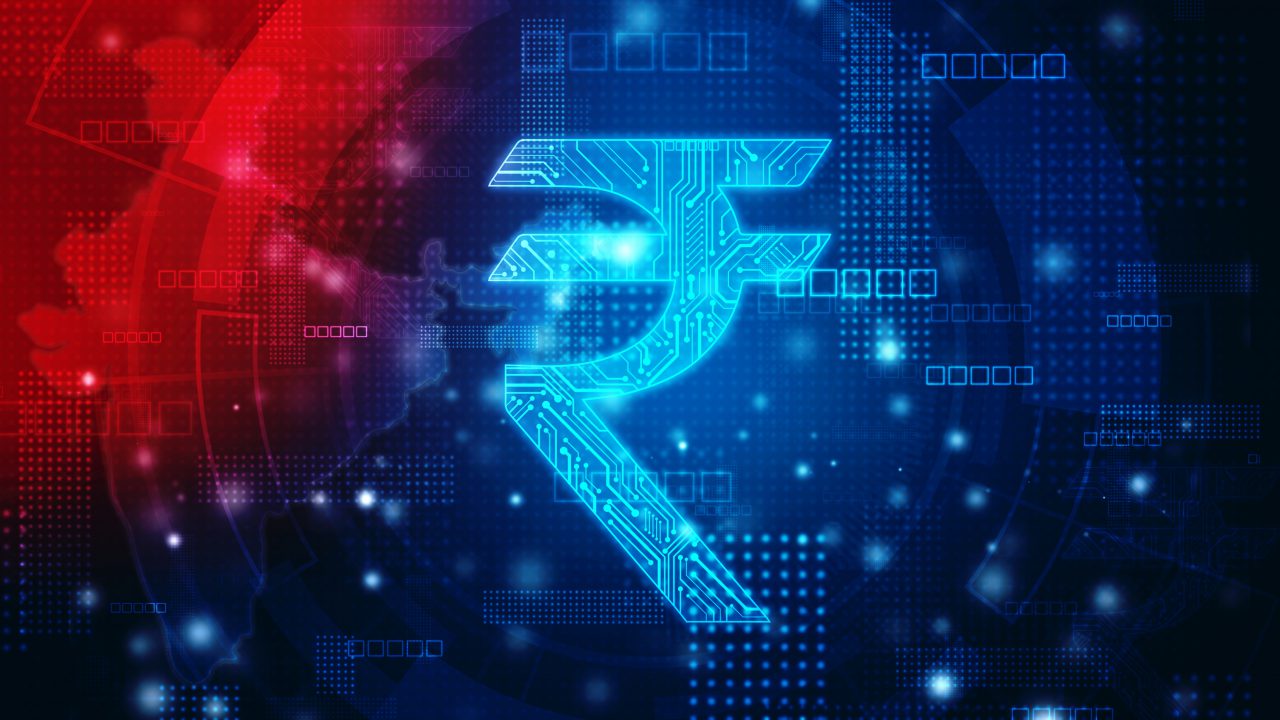 Developed by the Reserve Bank of India, the digital rupee blockchain has the capability to track and trace every transaction, removing the pseudonymous feature offered by private cryptocurrency companies.

Aside from the significant boost in the digital economy the launch would entail, Sitharaman also emphasized that crypto can give way to an efficient and affordable currency management structure.

‘It is therefore proposed to introduce digital rupee using blockchain and other technologies to be issued by the Reserve Bank of India, starting 2022-23,’ said Sitharaman.

‘There is also a lot of discussion about Central Bank Digital Currency in today’s newspapers. This will give a big boost to the digital economy. This digital rupee, which is our physical currency now, will have a digital form and it will be controlled by RBI. It can be exchanged with physical currency. Digital Rupee will open up new opportunities for the Fintech sector’, PM Modi explained.

Along with the recent CBDC announcement, Sitharaman also presented the proposal to impose a 30% tax on income from digital currencies.

‘Any income from transfer of any virtual digital asset shall be taxed at the rate of 30%. No deductions in respect of any expenditure or allowance shall be allowed while computing such income, except the cost of acquisition’, she recommended.

India’s finance minister made it clear that the losses investors would incur during a crypto transaction cannot be leveraged to offset profit taxation. The government also plans to impose a 1% tax deducted at source (TDS) when processing payments using cryptocurrencies.

Although this is a signal that the Indian government is starting to recognize the country’s growing crypto industry, private cryptocurrencies remain banned and will never become legal tender. The RBI has openly opposed these digital assets, believing they can put the country’s financial stability on the line.

Stable investments await you with El...

Netflix to run a crypto Bonnie and C...